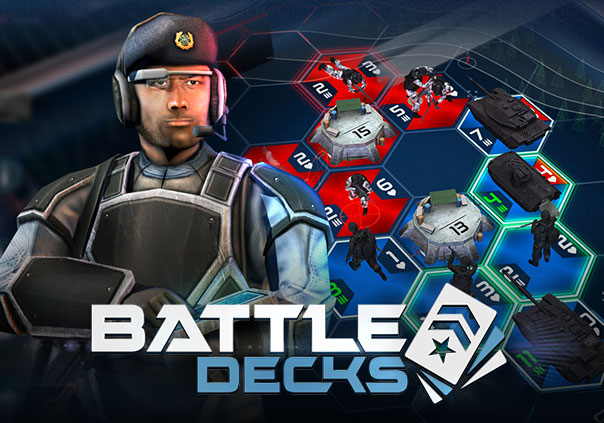 Battle Decks is a free to play 3D mobile strategy game developed by Chillingo Ltd and is available for download on iOS. In Battle Decks players can experience a unique form of strategic card warfare where they can not only play their cards, but also move their units around on a battlefield for a deep exposure to strategy and tactics. Players will get to fight against real opponents in PvP conflicts where the units on each card will be fully rendered in 3D graphics on the battlefield! By collecting cards, refining your deck, and making it suit your own tactical style you can prove that your strategy is like that of none other and lay waste to your opponents. 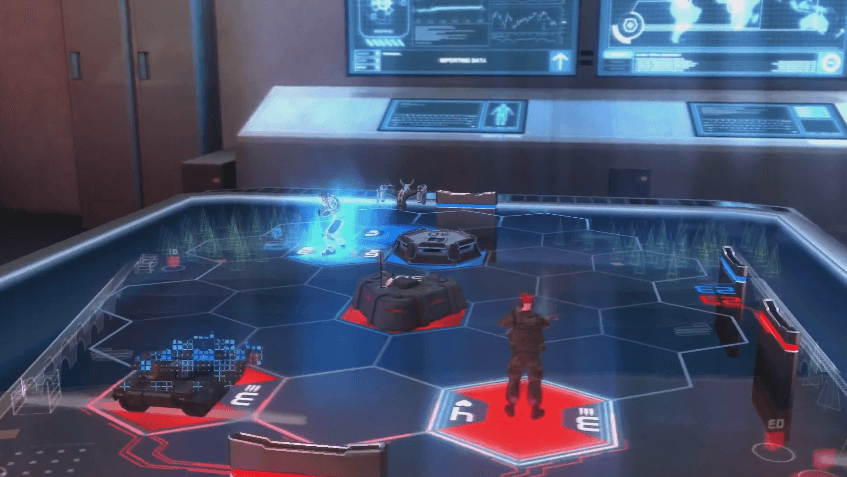