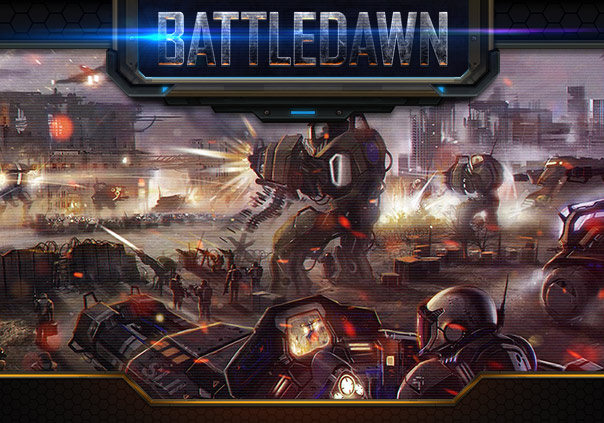 Battle Dawn is a strategy game that plays differently than most browser games of the same genre. With a large map of either Earth, Mars, or a fantasy realm serving as the backdrop, players create colonies, set up outposts and vie for control of ancient relics. Alliances must be formed and resources extracted to muster enough troops to capture all 10 relics and declaring victory, causing a new round to begin. There are four key resources in each of the three settings and the map’s geographically is generally limited to an aesthetic role; players receive no penalties for placing their colony in Antarctica nor any benefits for choosing a more fertile land.