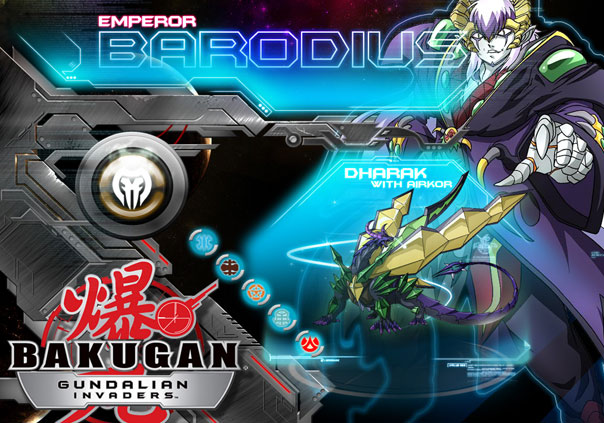 Bakugan started as an anime and eventually morphed into a mutli product franchise. Next came toys, single player video games, and finally a free to play MMORPG. Players can sign up and chose from six sets of starter Bakugans. To get new monsters to fight with, players can enter the code found on Bakugan toys and start using them in Bakugan Dimensions. Unlike the similarly themed Nanovor, Bakugan Dimensions is a browser based game that doesn’t require a separate download.

Pyrus – The Aggressive attribute of Fire. Pyrus Brawlers use fast attacks and attacks that ignore defense. Pyrus Bakugan also increase their fighting power throughout a battle.

Haos – The wise attribute of Light. Haos Brawlers know the importance of a strong defense. They lure their opponents in and strike hardest when they seem the weakest.

Darkus – The hidden attribute of Darkness. Darkus brawlers use Gates to exhaust their enemy while building their own power base.

Aquos – The flexible attribute of Water. Aquos brawlers shape both themselves and the environment to suit the needs of the battle.

Ventus – The quick attribute of Air. Ventus brawlers are always on the move. They use their incredible speed and mobility to both avoid their enemies and attack faster. 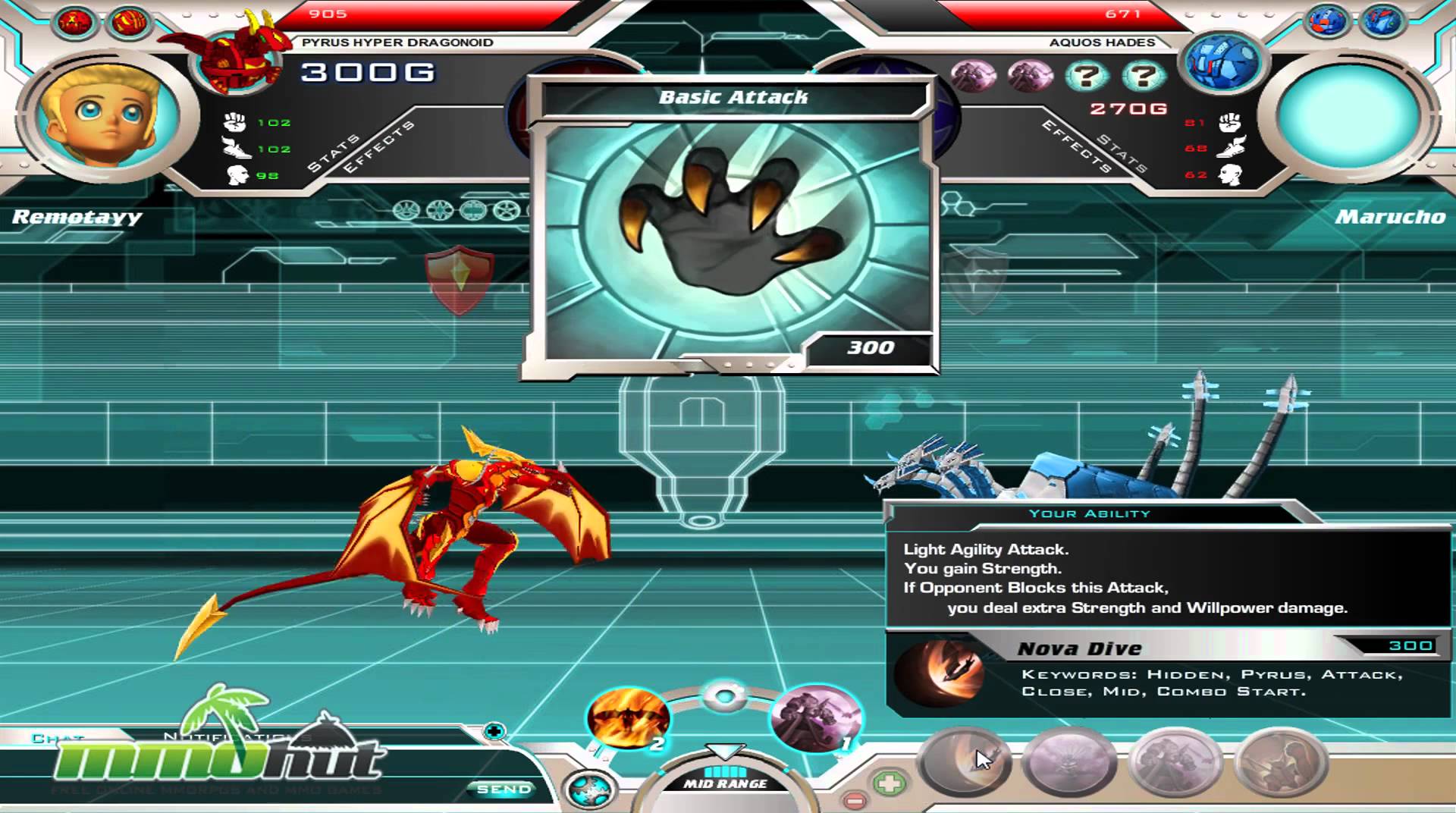