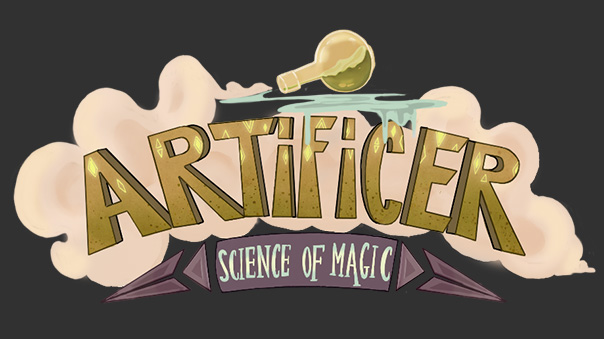 Artificer: Science of Magic is a 2D isometric survival RPG featuring a thrilling single-player campaign across a planet of deadly wildlife and strange alien races.

“Survive the perils of the alien planet as Raymond Everett, a marooned science officer of HMS Hawking, pitting your resourcefulness and intellect against the eldritch beings of Alcor that are after your head.”

►Seeds of Success: Accumulate and grow your powers by discovering and unlocking new rituals and recipes.

►Wise Wizard: Weave together spells and craft magical automatons to further your knowledge of alchemy, thaumaturgy, and divination.

►Unbreakable: Adapt and excel in your new and dangerous environment by learning the local language, fighting and dissecting monsters, as well as harvesting arcane secrets from ancient ruins. 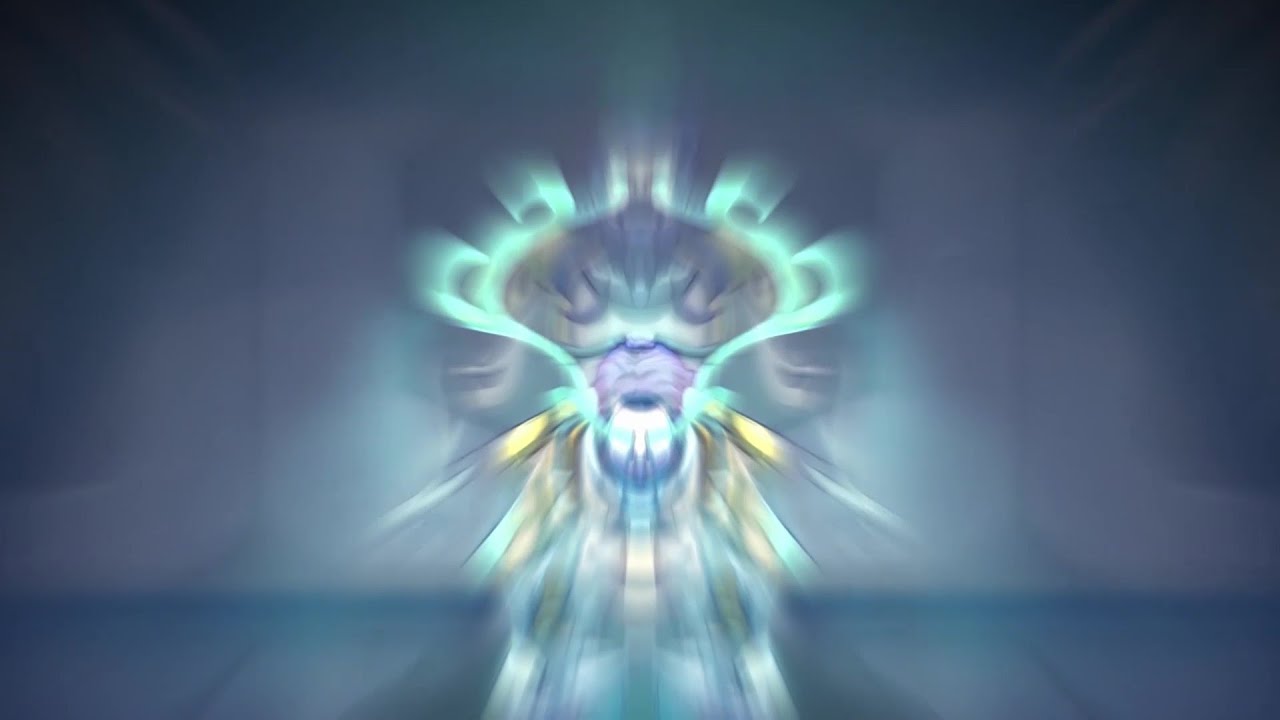