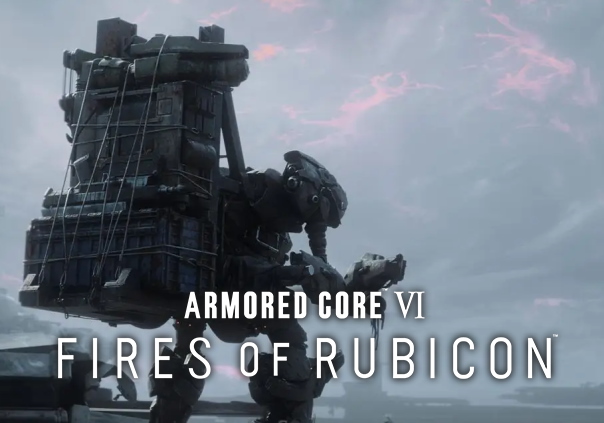 Armored Core VI: Fires of Rubicon is a mech-combat action game developed by FromSoftware, a continuation of the acclaimed sci-fi series.

A mysterious new substance was discovered on the remote planet, Rubicon 3.
As an energy source, this substance was expected to dramatically advance humanity’s technological and communications capabilities.
Instead, this substance caused a catastrophe that engulfed the planet and the surrounding stars in flames and storms, forming a Burning Star System.

► Intense missions carrying on the story of the Armored Core series. 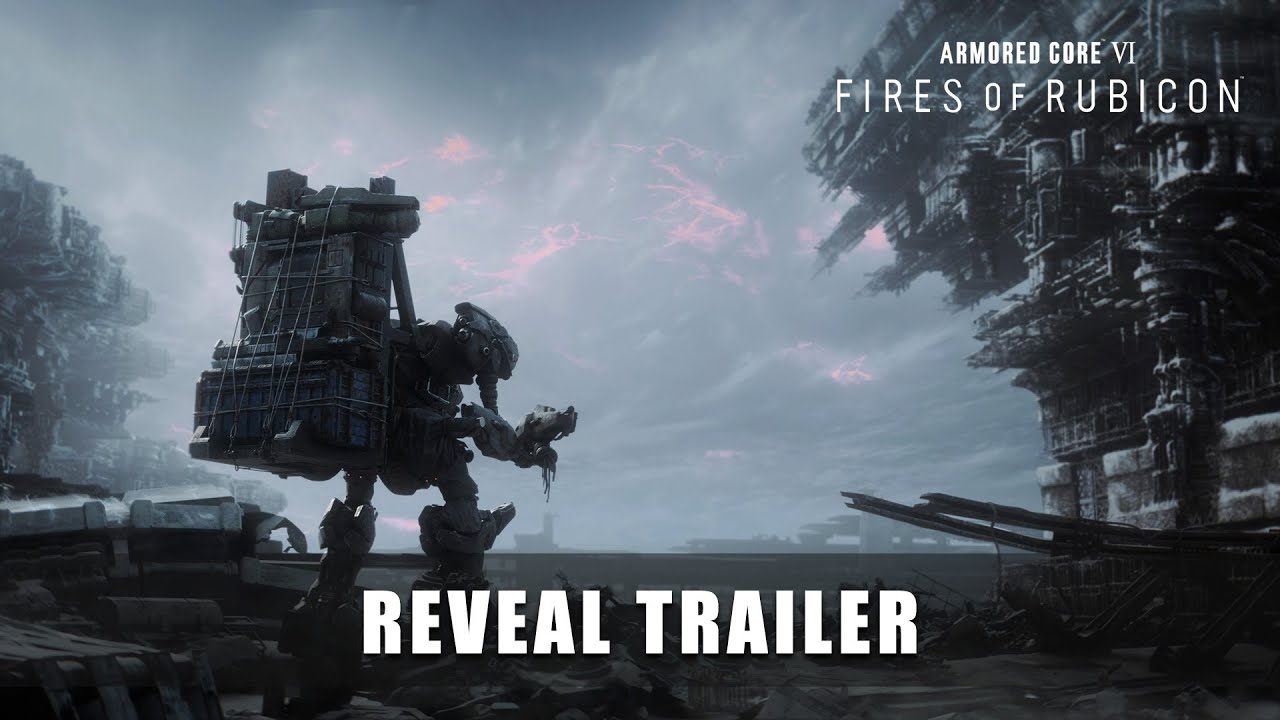