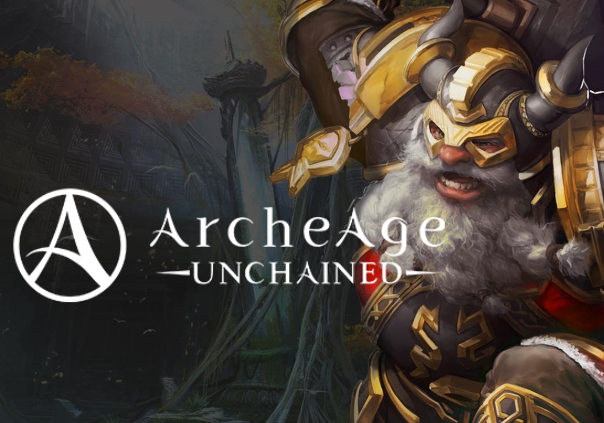 ArcheAge Unchained is a paid version of the sandbox-style fantasy MMORPG. Play as one of two factions, or as an outcast of society.

►Make your mark through crafting, trading, crime, or waging war!

►The expansive world allows you to create player housing, farms, castles, and more to claim territory (With Patron status)

There are four playable races, split into two factions: the Nuians and Elves live on the western Nuia, and Firran and Harani live on the eastern Haranya.

The class system is not traditional: instead of picking a class, you pick three core skill sets (out of ten available). The combination of these three skill sets determines your actual ‘class,’ making 120 total combinations possible. You can see the full list of classes here. The skillsets are: Songcraft, Witchcraft, Auramancy, Defense, Shadowplay, Occultism, Vitalism, Archery, Sorcery and Battlerage.

The latest expansion, Ascension, brings a ton of new features to the MMORPG. Features in this expansion include

►Player Nations: Work hard toward becoming the Sovereign of your lands, and even earn an exclusive Sovereign-only mount.

►Castle Upgrades: Expand your castle with markets, farms, warehouses, and more. Don’t have a castle? Assist others and earn rewards for your work!

►Obsidian Tier 7: A new tier is available to be claimed, and tier 5 and 6 require less materials to craft.

ArcheAge: Unchained is on the way soon, and Jason recently had a chat with Head of Development, Mervin Lee Kwai.

In Akasch Invasion, ArcheAge will receive a new ranged skillset, a breathtaking new zone with lore packed quests, and a challenging new raid. 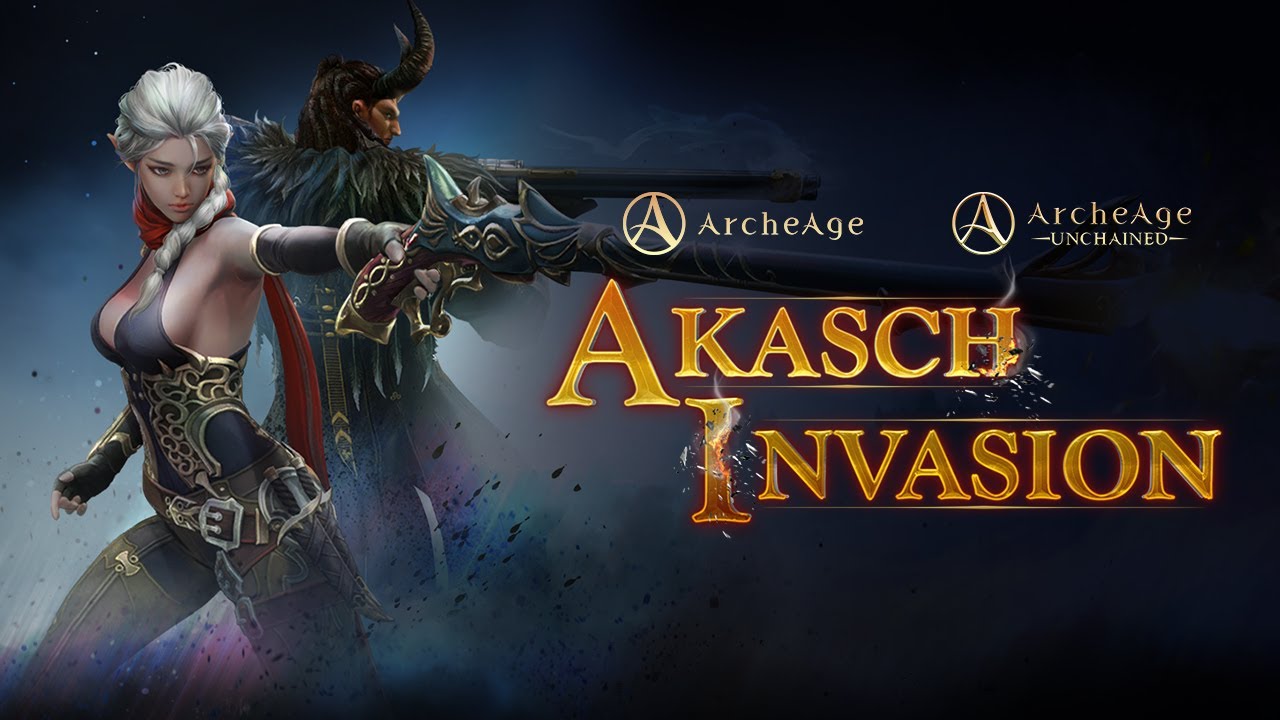