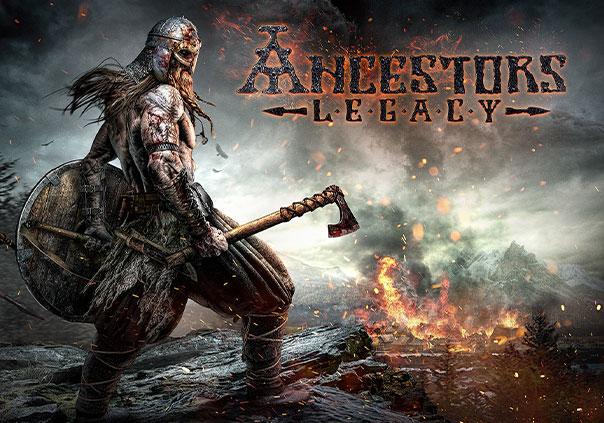 The world is tearing itself apart. Survive the battles, win the war.

►To Battle: Play against the CPU in lengthy single-player campaigns where you will lead one of four playable factions.

►Big Leagues: Go head to head against other capable commanders from around the world.

►Take What is Necessary: Generate resources by conquering, raiding, and pillaging enemy settlements.

►From the Ashes: Build across the land and give way to massive military recruitment.

►On the Scene: Get right into the action with a visceral action-camera.

Pick an army to represent from the Viking, Anglo-Saxon, German, and Slav nations. 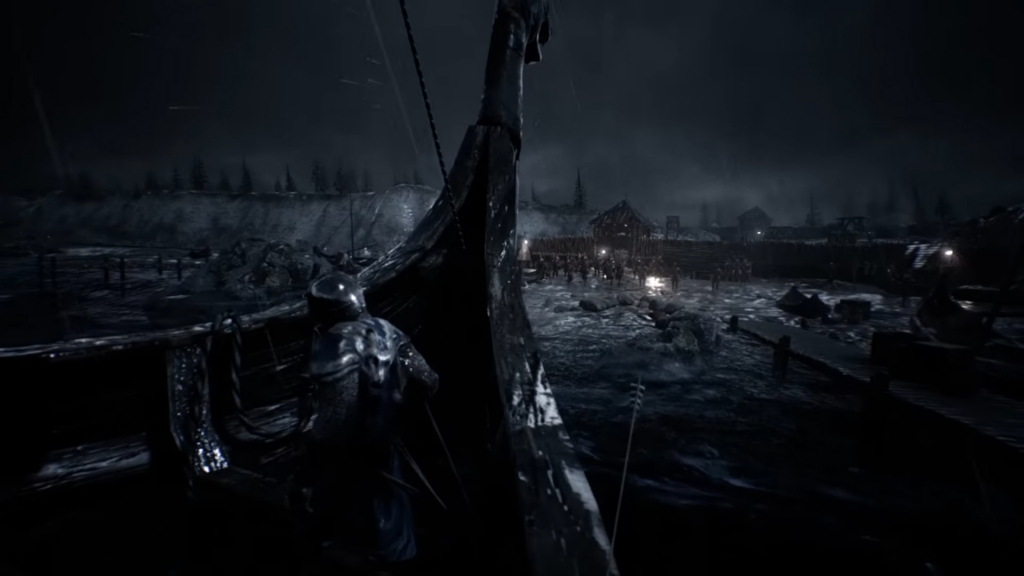 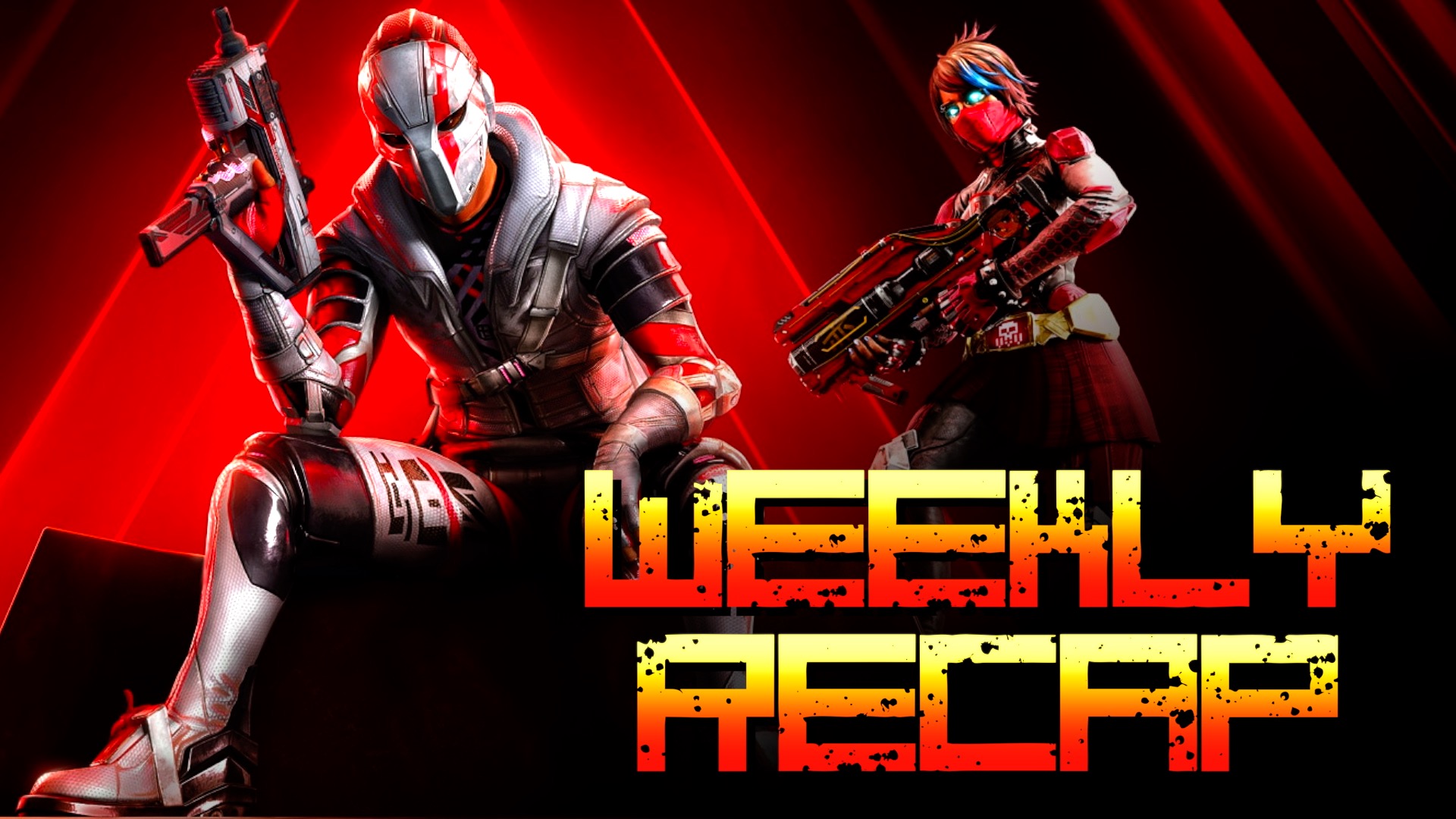 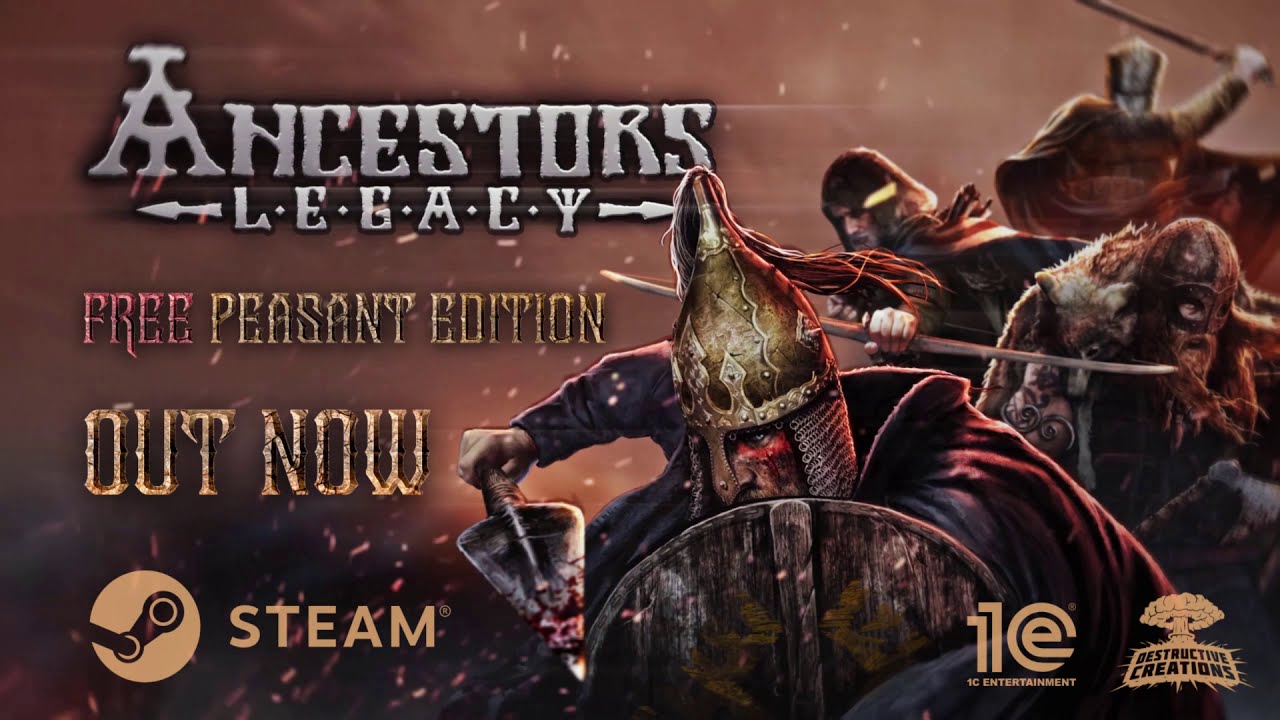