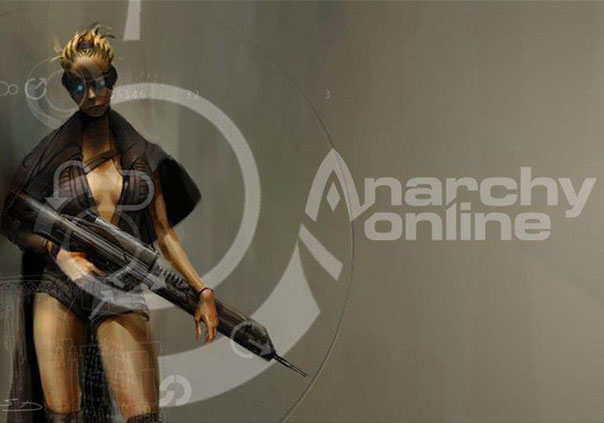 Anarchy Online is one of the oldest MMORPGs that’s still around and still shows signs of growth. The Sci-Fi theme set it apart from the competition during its original release and continues to be a source of strength and originality. The sheer level of detail when it comes to character growth and available classes is breath taking. Even though it was released 8+ years ago, Anarchy Online has a much more complex skill system and far more professions (14) than most games being released today. Unfortunately, the graphics and combat system have not aged well. Those looking for a fast-paced game with exciting fights may be disappointed. But if you’re looking for a deep game with a player driven economy, be sure to read the full review.

Solitus – Direct descendants of humanity. Solitus are balanced in all of their basic abilities.

Opifex – Bred for stealth and speed, Opifex value their agility over strength and stamina.

Nanomage – Originally created as Nanotech research assistants, Nanomages have more Intelligence, Psychic, and nanopool than other races. They are the most frail race and depend less on physical abilities like Strength, Stamina and Agility. Nanomages are considered harder to play at high levels due to their low health.

Atrox – Designed as mine workers, Atrox were made genderless. They are large hulking beings that favor Strength and Stamina over Intelligence, Psychic, and Sense. Atrox are much heartier and have greater health, but less nanopool than other races. Atrox are the easiest race for beginners to play because of their high health, though they make poor casters.

Bureaucrat – Though weak in combat, Bureaucrats can build robots to fight for them. They make natural leaders in group situations. Preferred weapon: Pistols. Preferred breed: Solitus

Enforcer – Close combat specialist. Physically superior to other professions, they bear the brunt of enemy attacks while relying on others to heal them. Preferred weapons: All, though they excel with 1H or 2H blunt & edged weapons. Preferred breed: Atrox

Fixer – Fixers are the only profession that can access ‘The Grid’ and teleport themselves and their team across the world at the speed of light. Fixers are difficult to hit and have abilities that limit the maneuverability of their opponents. Preferred weapon: SMGs. Preferred breed: Opifex

Keeper – Close combat specialist who uses 2H edged weapons. Keepers have the unique ability to share life and diverse powers with nearby allies. This profession is only available with the Shadowlands expansion. Preferred weapons: 2H edged.

Meta-Physicist – This profession can summon material entities and use them in combat though their own combat skills are low. Preferred weapons: Bows, 1H blunt, Pistols. Preferred breed: Nanomage

Nano Technician – The premier casters of Anarchy Online. They possess powerful area-of-effect spells and other offensive abilities. Their use of physical weapons is weak, however. Preferred weapons: Pistols. Preferred breed: Nanomage

Shade – Shades are a sneaky profession that relies on stealth and concealment. They suck the life and energy out of opponents rendering them defenseless. Shades cannot wear armor but have high natural defense. Available only to those with the Shadowlands expansion. Preferred weapons: Piercing. Preferred breed: Opifex

Trader – The businessman of Anarchy Online. In combat, they have the ability to drain opponents of skills, energy, and health and transfer it to themselves or allies. Preferred weapons: Shotguns. Preferred breed: Solitus

Funcom announced this morning that the first Sci-Fi MMORPG, Anarchy Online will be launching a new 2019 server. 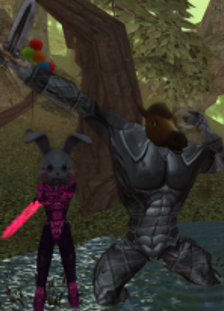 ‘Anarchy Online’, the first Sci-Fi MMORPG and one of the longest-running titles in the genre, celebrates its 15th anniversary today! 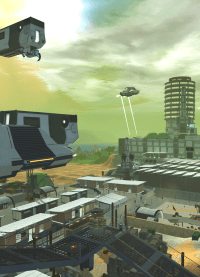 Anarchy Online launches Update 18.7, a significant and hefty update which introduces a new player experience and much more. 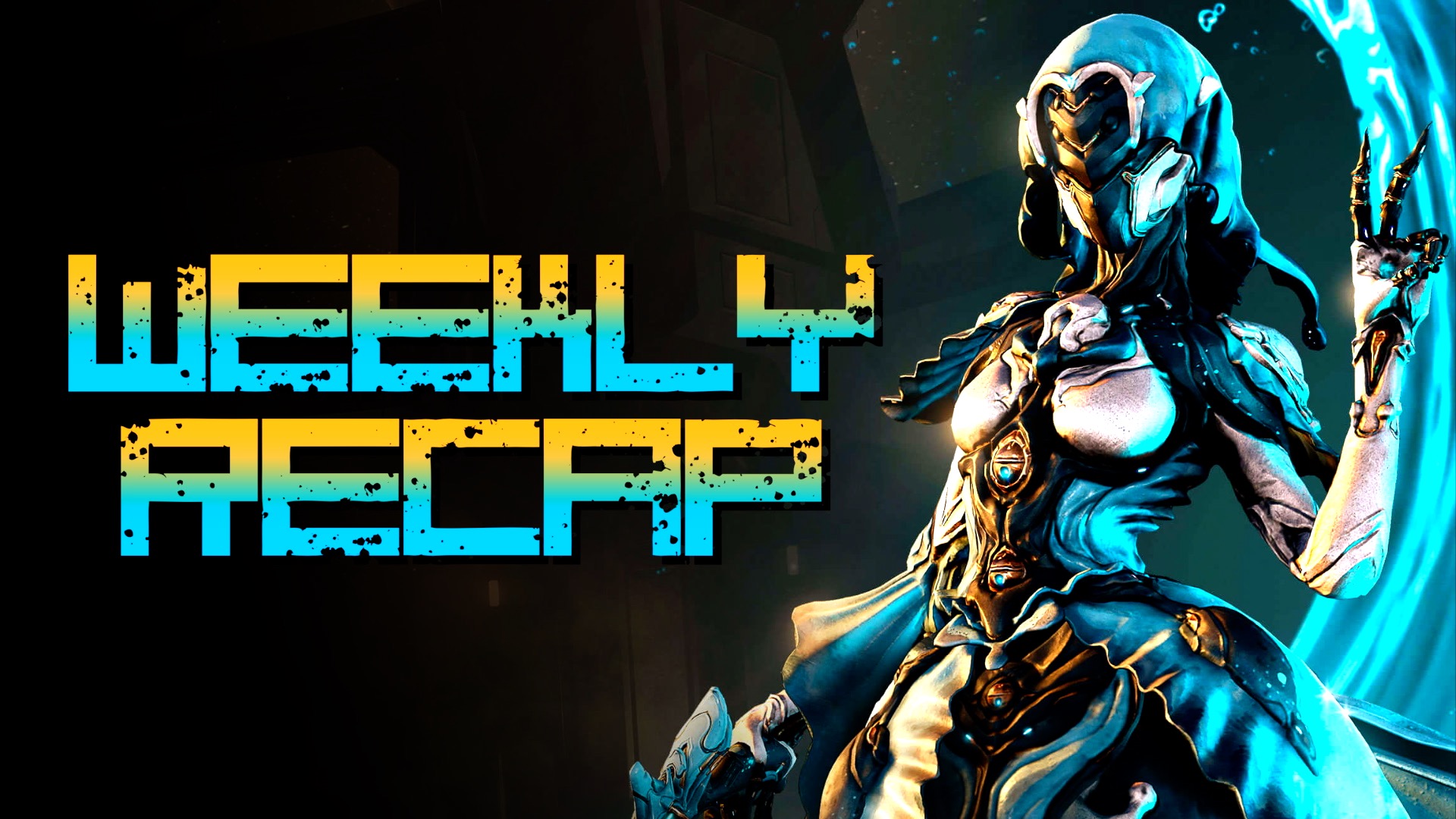