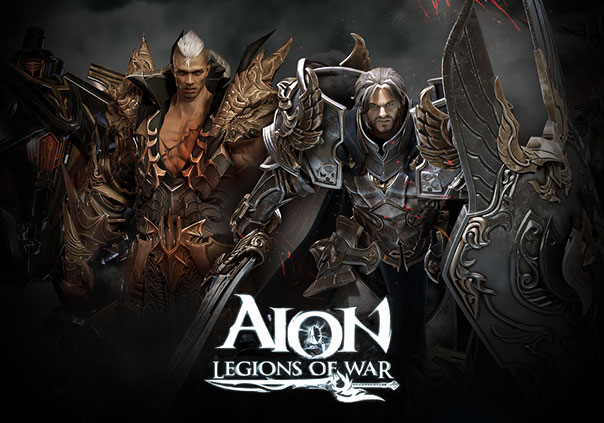 AION: Legions of War is a free-to-play strategy RPG featuring visceral gameplay and console-quality graphics on mobile devices. Embark on an incredible journey filled with massive scale battles and stunning cinematics as you unravel the secrets within a war torn AION universe where an ominous villain threatens to disrupt the delicate balance between two warring races.

Amass an army of over 100+ powerful heroes and create an unstoppable squad of elite champions by tactically fitting in the right affinities and classes for the job. And when increasingly difficult battles impede progress, utilize advanced maneuvers such as as timing special attacks to counter enemy onslaughts and unleashing hero transformations for a sudden boost in power. Alternatively, obtain the strength you need by collecting and equipping legendary weapons, armors, and accessories.

After assembling an ultimate army, lead that legion into battle against other players or conquer the campaign ripe with stories to discover and gorgeous visuals to behold.