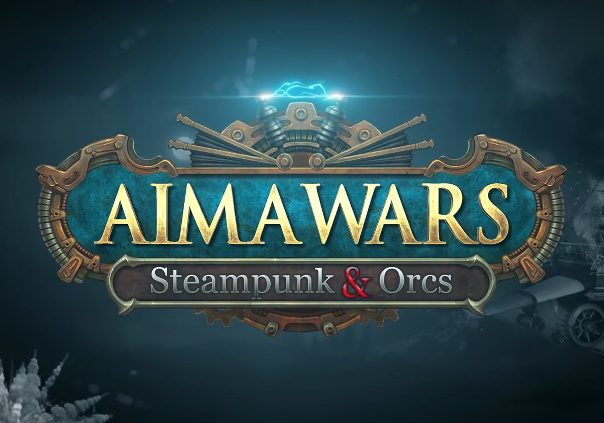 “Join the world of balloonists, explorers and adventurers. Create a character of one of the factions. Become a great commander of the Empire of humans or a mighty chief of the Union of orcs.”

► Daily and weekly tasks, plus an extensive achievement system. 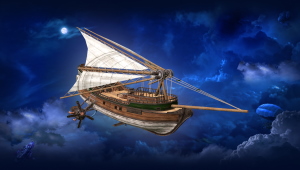