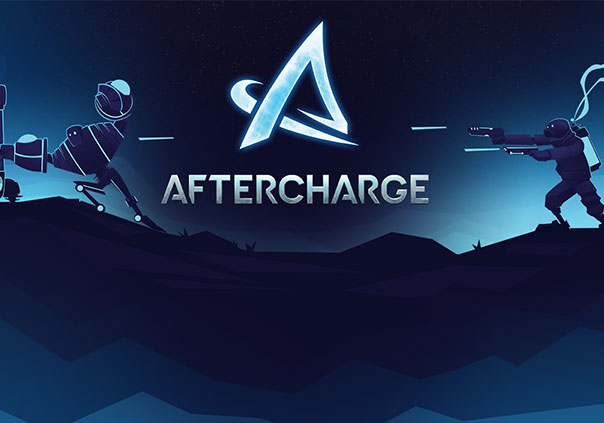 Aftercharge is an online 3v3 shooter where players take on a role either defending as an armed scientist or attacking as a clever stealthed robot.

There are a few tropes in sci-fi when it comes to robots and humans. Robots are unfeeling; humans are emotional.

Aftercharge Launches on Steam and Xbox One

Chainsawesome Games has proudly announced the launch of Aftercharge, a 3v3 team-based shooter, on Windows PC (Steam) and Xbox One.

AfterCharge is a battle that pits the Invincible versus the Invisible and hits PC and Xbox One next week.

Aftercharge is coming to PC, Xbox One, and the Nintendo Switch later this year, and Chainsawesome is hosting their biggest battle to date.

Just how well can a squad of scrubs fare against a seasoned team of developers at their own game? Unsurprisingly, not well at all. 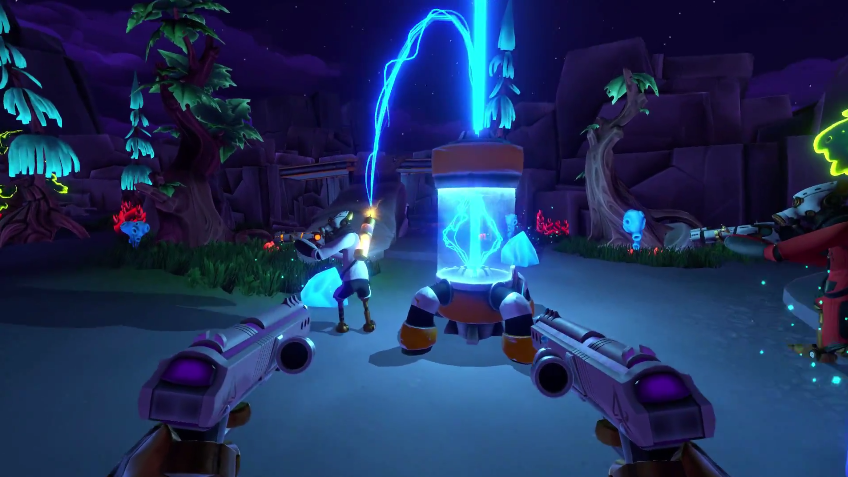 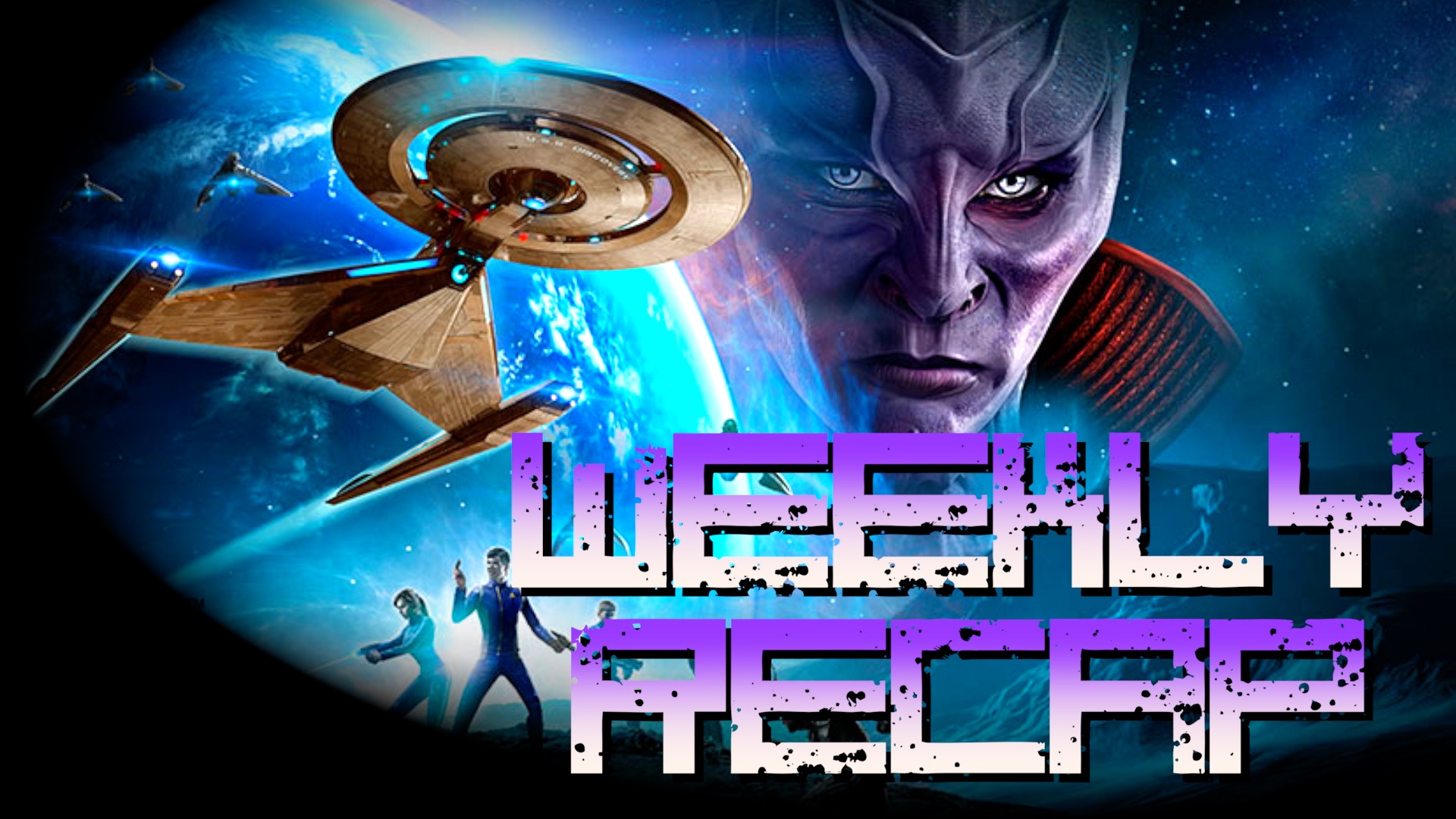