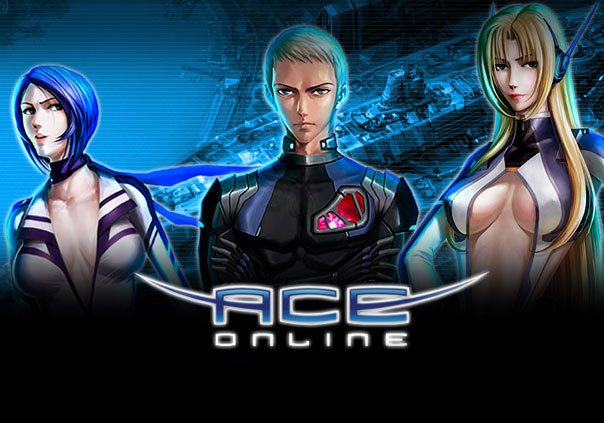 Ace Online is an incredibly unique PvP oriented sci-fi MMO shooter. The best way to describe the game would be a fast paced PvP oriented StarFox. Sounds awesome, right? Well it is, so check it out. The game was originally released as ‘Space Cowboys’ in the United States and was published by Gpotato, but due to some licensing issues, Gpotato had to shut down their service for the game. The game has just recently be re-licensed to Subagames, so make sure you don’t play the game ‘Ace Online’ rather than ‘Air Rivals’ as Ace Online is the American version while ‘Air Rivals’ is the European version. Hop onto your gear and blast away your enemies in this fun fast paced sci fi MMO. 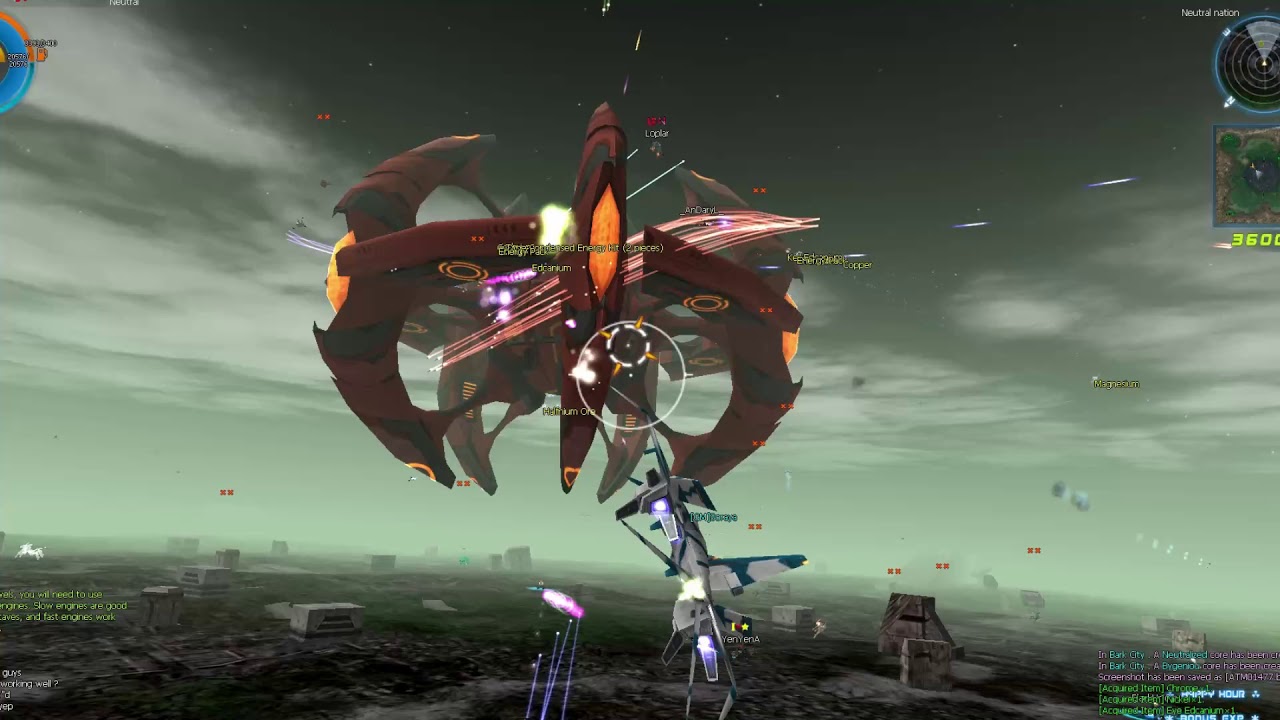 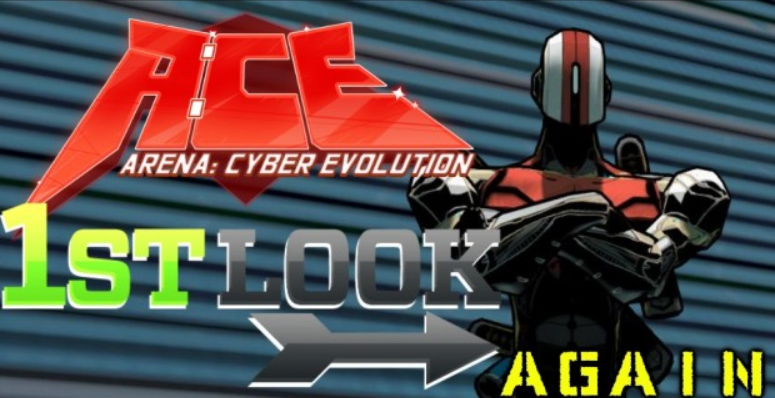