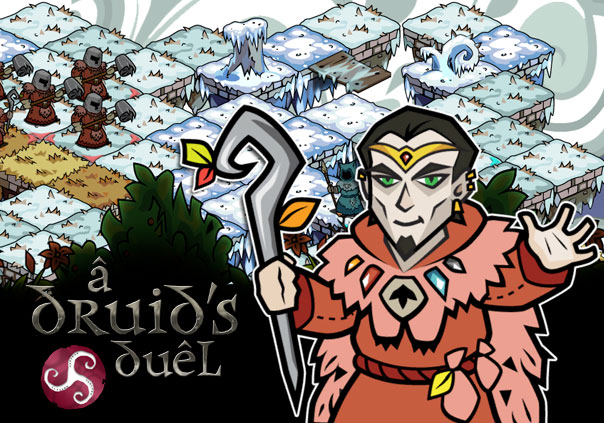 A Druid’s Duel is a turn-based strategy game that operates more like a board game such as chess than a traditional RTS. Controlling a young druid, you venture out into the world across over 100 stages, seeking to return the balance to the land of the six seasons. The game boasts simple to learn rules that can take months to master. It features single player, local multiplayer, and online multiplayer modes (supporting up to four players). 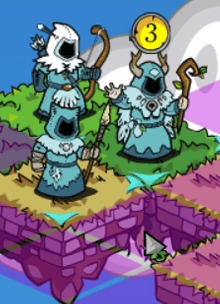 The design of the Druids remind me a lot of the Wizards from Magicka. 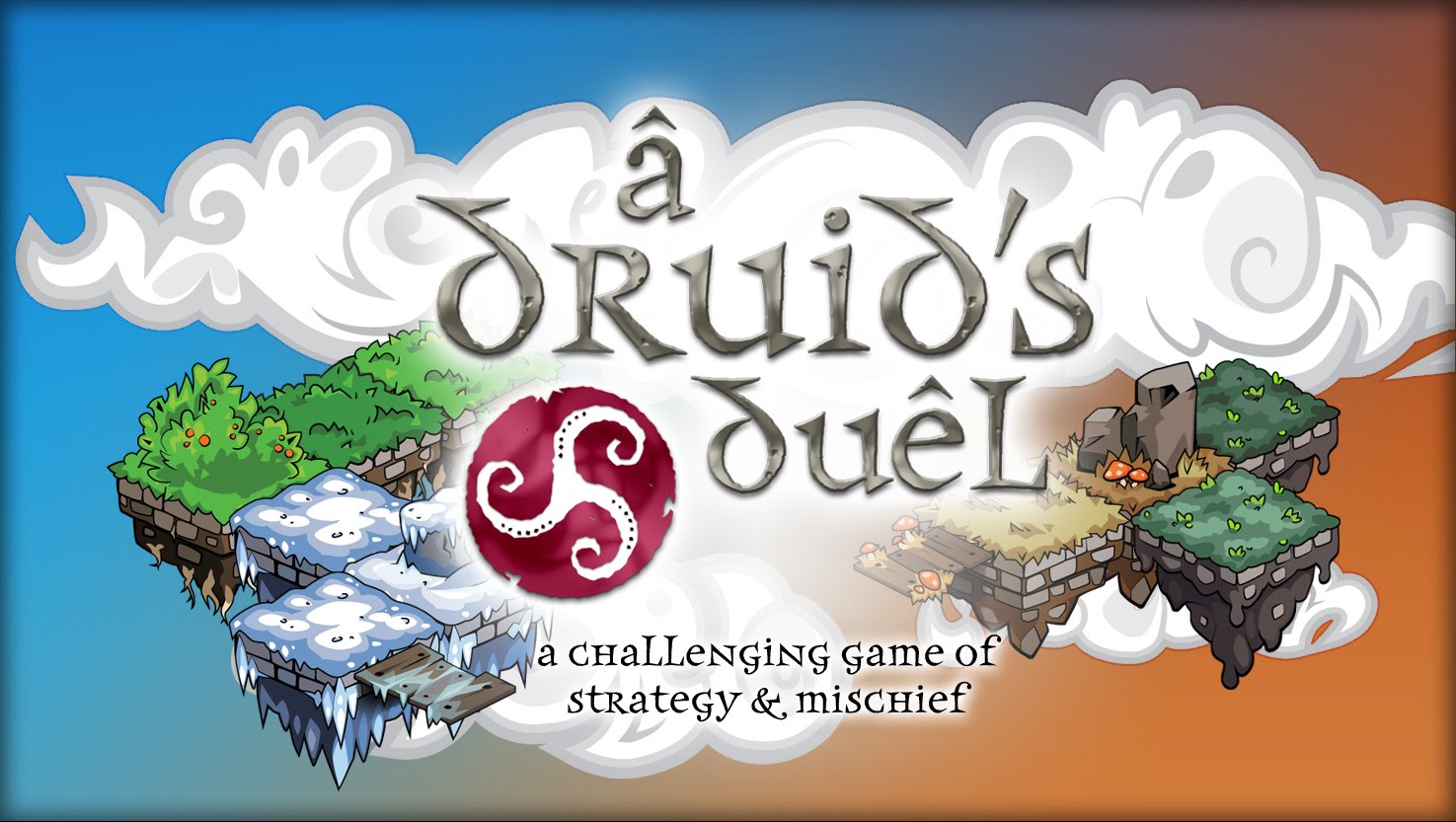