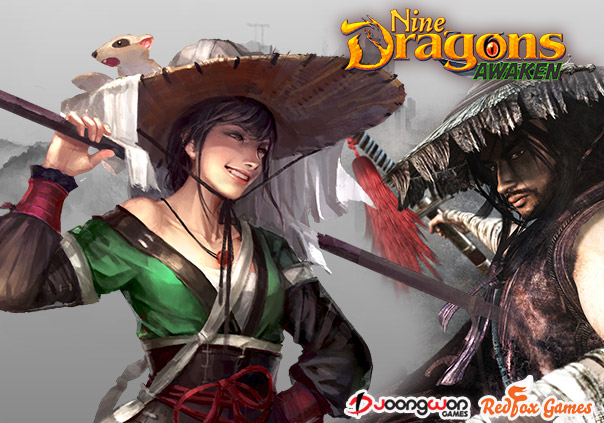 9Dragons may seem like a traditional fantasy MMORPG but it has quite a few unique characteristics that make it stand out. During character creation you do select which starting location you prefer, with each of the 6 choices representing the base of one of the six clans, but it is not until level 25 that players chose their class. While there are four basic class types, each of the clans has a different name for them. Below is a short description of each class type, what each clan calls them and what weapon is preferred by each class:

Strategist (Healer): Healers are the support class of their clan. They possess both healing and buffing spells with which to aid their allies. Their main stats are Essence and Wisdom.

Holist (Hybrid): Holists are the jack of all trades who can stand toe to toe with their enemies but also have healing and supportive skills. Essence and Constitution are their primary stats.

Originally developed by the Korean company Indy21, 9Dragons was brought to the North American and European markets by Acclaim in March of 2008

Just in time for the hottest days of summer, Nine Dragons has released its Kunlun expansion. 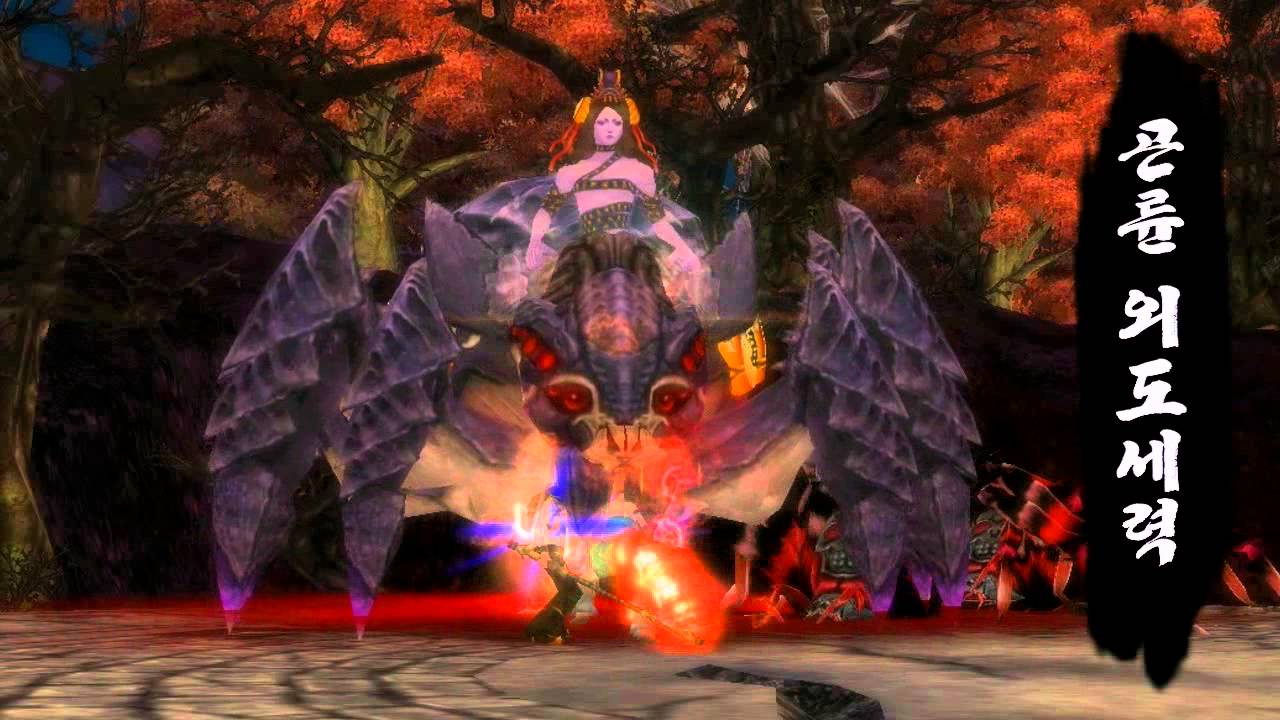