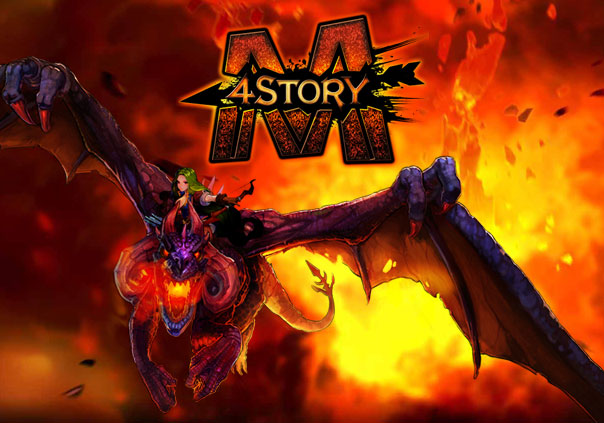 4Story M is multiplayer online action game by Zemi Interactive. While connected to the MMORPG version of 4Story for the PC and combat based on the arcade shooter called Blood Bros, 4Story M provides an engaging combat filled with bow & arrow combat, aerial action and dragons.

Heavenly world: Travel around the virtual world of Endendros and feel the magnificence in various stages

Roll, dodge and shoot: Use a unique TPS control system to attack enemies, and use your bow and arrow just like on in real life.

Tons of skills: Diversify your tactics using variousskills upgraded to the highest limits.

The sky’s the limit: Take your dragon out from your dungeon and into the sky for a magnificient aerial combat PvP. 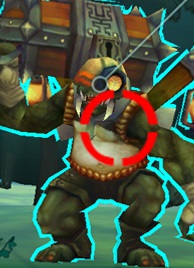 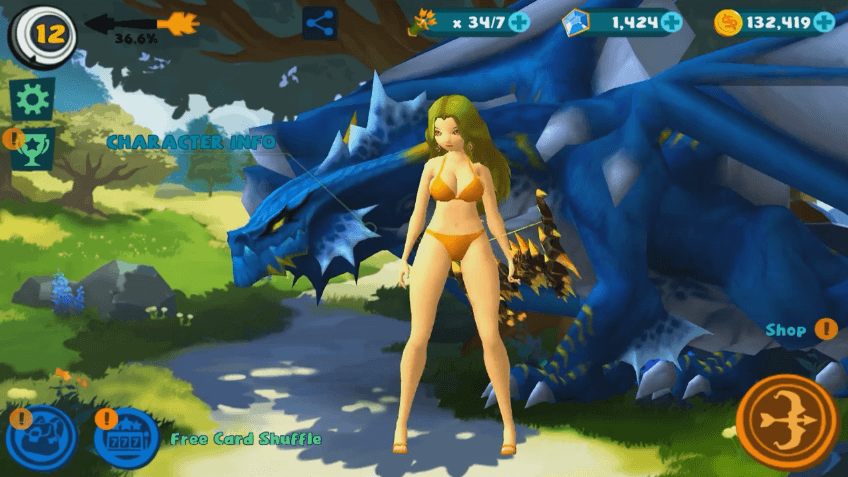