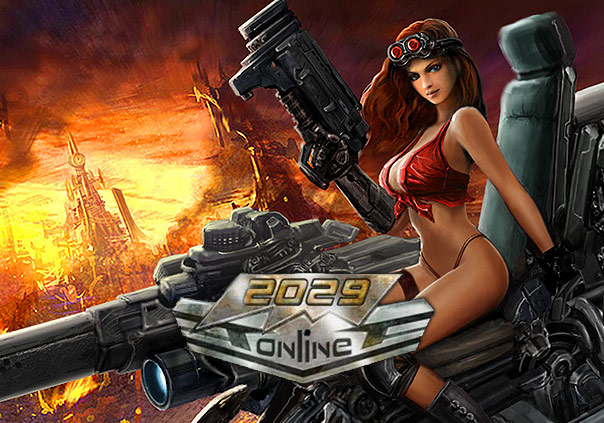 2029 Online is an innovative MMORPG by IGG that combines RTS (Real Time Strategy) tactics and social interaction to enhance its gameplay. The player is allowed to create a character by selecting from one of the three available races and a gender to suit. A static avatar can be selected from a sizable selection to help players differentiate their character from others. The game’s story unfolds on an alien planet named Helen Continent, where different cultures struggle for survival. 2029 Online’s great user interface promotes and allows for great social interaction and a rich gaming experience. Like most free MMORPGs, character diversity is unfortunately quite limited, as players are allowed to choose between only three different races:

Humans: The humans have arrived on Helen Continent due to the destruction of their home, Earth. They are portrayed to care mainly about politics and wealth, and favor the use of guns.

Dryads: These forest giants are supposed to be the peaceful brutes of nature. Starting off with primitive club-type weapons, Dryads use their strength and connection to nature to their advantage.

Electric Elves: This mysterious race has a background that remains largely unknown. They are said to be conceited and keep mainly to themselves, wielding their intelligence as their main weapon. 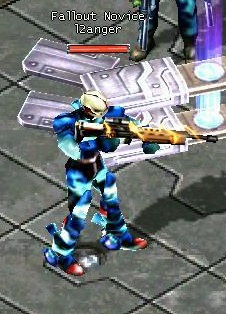 End-game content is a myth, and players who reach the level cap are soon introduced to the new practice of "AFK in town".

It seems like a lot of new games today have either very limited or no Player versus player (PvP) options, which can be quite frustrating.