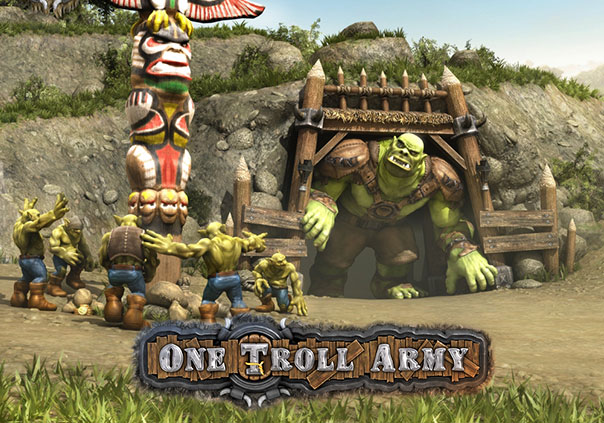 One Troll Army is a multiplayer defense game being developed by FlyAnvil and produced by tinyBuild for PC. Little is currently known about the game, but it will soon be coming to Steam and keys will be sent out for the game prior to the launch.

In One Troll Army you will control an individual unit on the battlefield, a large Troll, upgrading him and your fort as you see fit. The interesting catch to One Troll Army is that the game itself is integrated with Twitch and you will be playing against a live Twitch chat! When you’re streaming the game, other people can control units that come in waves. Players that are part of the chat can even customize and command their own unit right from the chat window! If the chat team wins they can get points to use to upgrade their units, and if the players win they can earn points to spend on upgrades for their Troll and their fort.

If you’re ready to participate in a game like none other where you can watch players and interact with them while they Stream, then go check out One Troll Army!

One Troll Army to be Released May 20th for Free

Twitch Chat has emerged victorious, defeating tinyBuild at their own game in order to liberate One Troll Army for the masses. 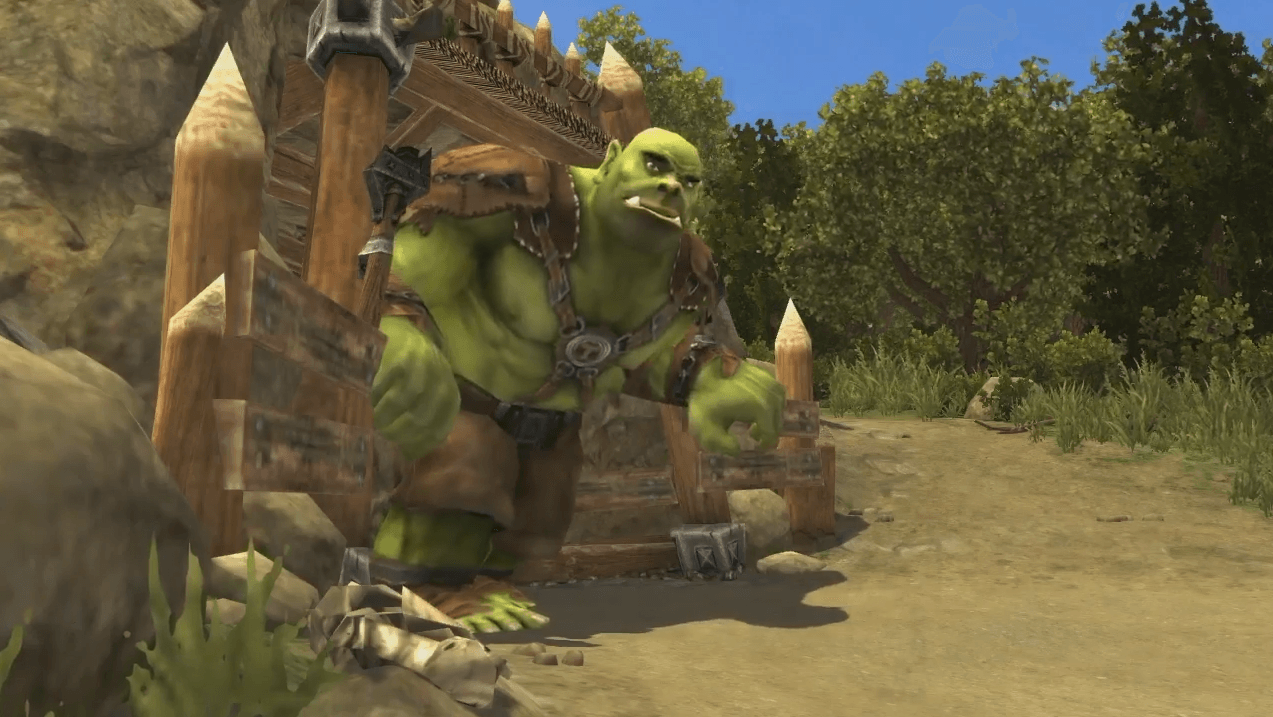 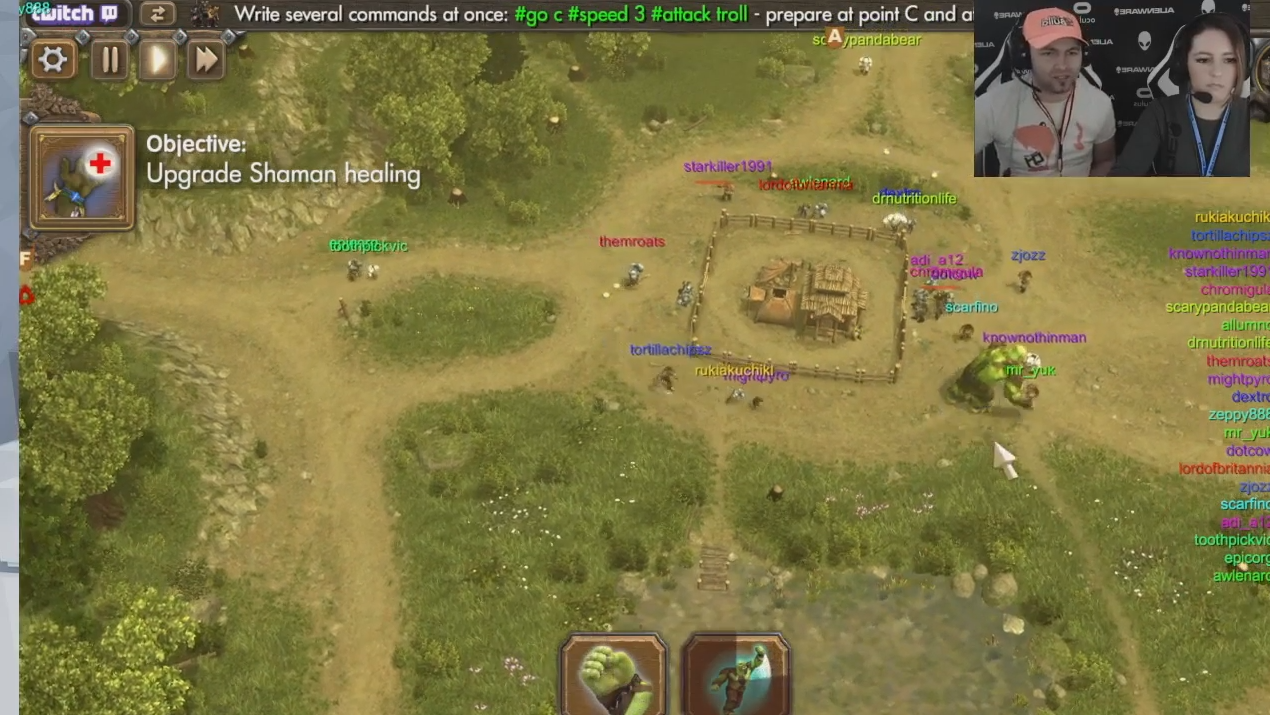