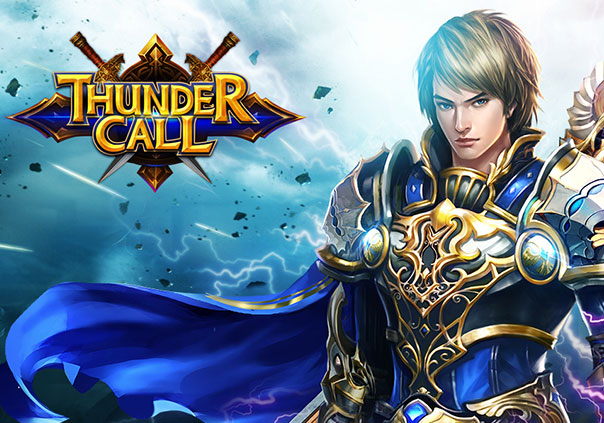 Thundercall is a free to play fantasy browser ARPG developed by R2 Games where players can battle endless hordes of demons and powerful bosses. In a world full of western mythology players can choose to be one of two different classes: a mighty warrior or a powerful mage. Warriors are masters of weapons and they aren’t afraid to get up close and personal with their foes, whereas mages are masters of the elements and cause massive destruction in their wake.

As a newfound hero you will embark on many different quests, each more harrowing than the last. These quests can net you exquisitely detailed armor and weapons that you can show off to your friends with stunning visual skill effects. The gear that you acquire on your adventure can be upgraded in the forge to push your power to even greater heights, enabling you to take down even stronger foes that may stand in your path.

Thundercall also features a wide variety of ways to play the game like team dungeons, daily dungeons, events, boss rushes, and taking on the Infinity Tower itself where you will find the most deadly creatures in the entire game. Let it be known that the rewards will be well worth your efforts though.

Guilds also play a major part in Thundercall. After joining a guild you will be able to access exclusive guild content like Guild Quests, Guild Bosses, Sacred Tree Watering, and Guild Chests which all have wonderful rewards that you’re sure to enjoy. As guild members water the Sacred Tree their guild’s wealth will increase and so will their guild’s overall level, leading to even more fantastic rewards down the road.

Global games publisher R2Games has just announced the Open Beta for its latest addition to its browser game library, Thundercall.

Lekool has announced the launch of two new servers for its popular games Call of Gods (16th server) and Thundercall (2nd server). 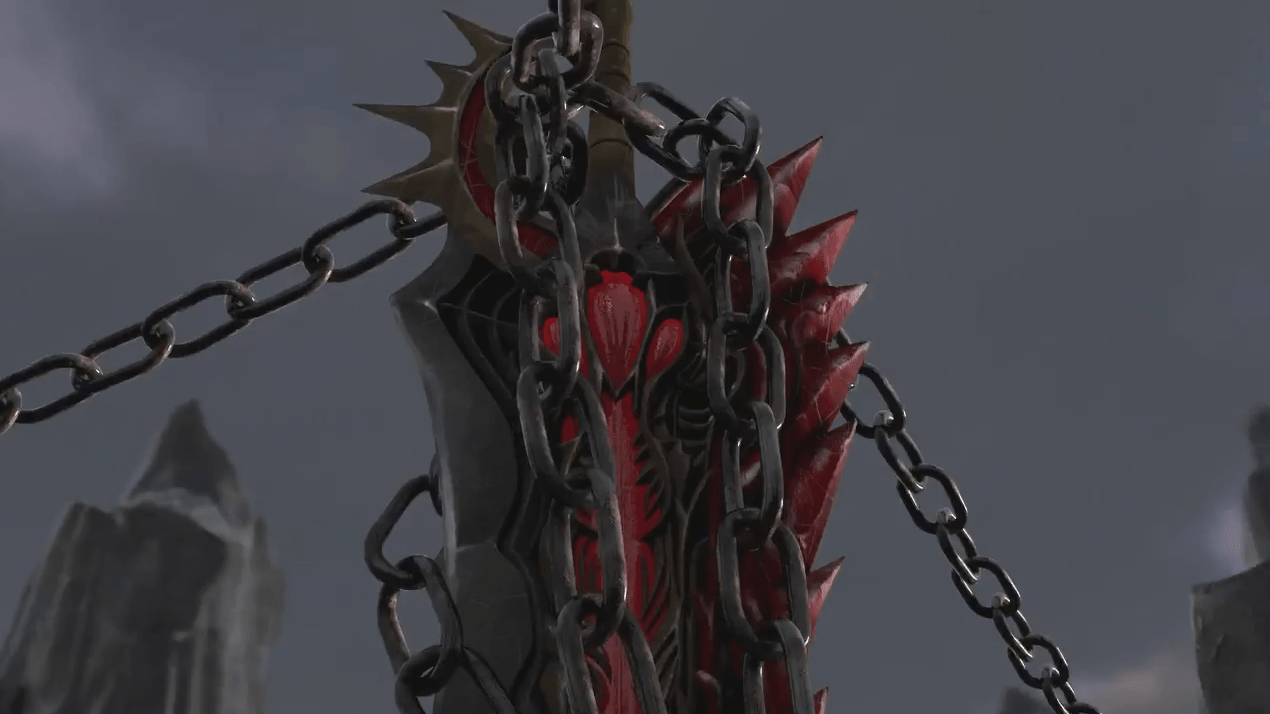