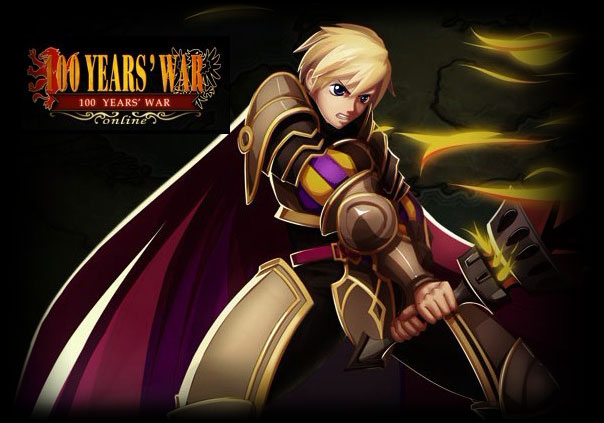 The Hundred Years War is a Chinese developed MMORPG that is based on the century long conflict between Britain and France during the middle ages. The game was built on the Unreal 3D engine and has brightly colored anime inspired graphics. The game is already available in China, but no word yet on a North American release. Players must chose which nation to join and which of the four starting classes to play as. 100 Years War Online looks like a traditional fantasy MMORPG, there are dungeons to explore, a variety of mounts, a crafting system, and other features to look forward to.